Thank you! Your submission has been received!
Oops! Something went wrong while submitting the form
Dismiss 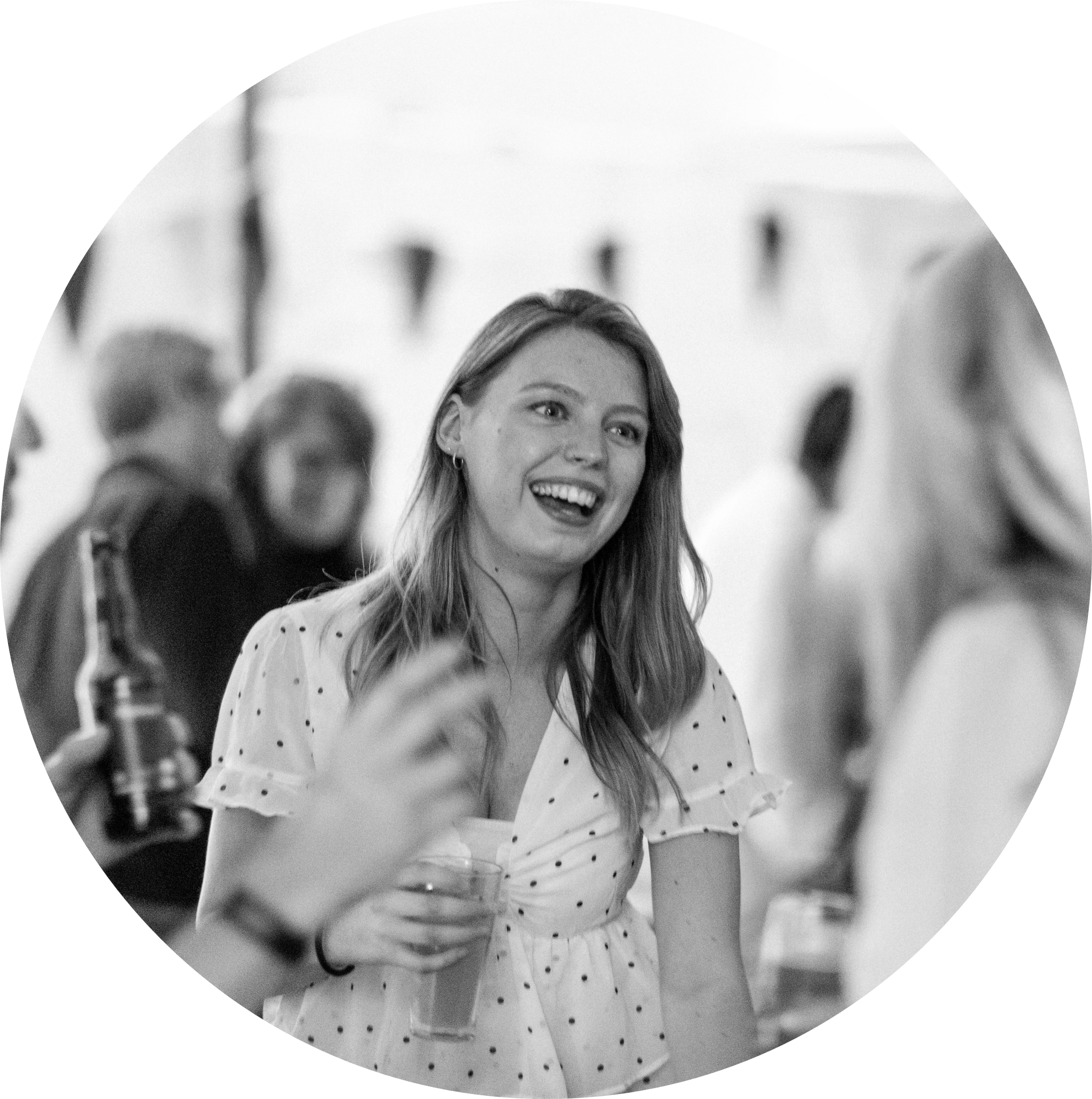 In the UK alone each year there are around 375,000 new cancer cases, and every two minutes someone is diagnosed with cancer.

Dr Janet Bastiman, Napier’s Chief Data Scientist, took on a walking ultramarathon in support of Cancer Research UK. Last year, Janet also took part in a Shine Night Walk to fundraise for the charity, which inspired her to challenge herself this year to take on fourteen events throughout the year to hit a total of 1140km travelled to raise even more money for the charity.

Janet had been self-funding places across different events, starting with the Winter Walk: a 42km walk around London. From here, Janet decided to maximise her fundraising over the year, rather than focusing on fundraising for each event individually, with a view to better hit her target for the final event in October.

Many people around the world are affected by the fight against cancer every day. Janet herself stated:

“I’ve seen far too many families, friends, and colleagues suffer with cancer. Brain tumours, lung cancer, bowel cancer, skin cancer, breast cancer, some beat their diagnoses, some are still fighting, and some are no longer with us. I’m walking for all of them and will be thinking of them during this challenge year.” -Dr Janet Bastiman

Awareness is as important as fundraising, it’s important to understand how to check yourself and support your loved ones when going through this journey, if you cannot donate or take part in a fundraising event, we can all spread awareness of this issue:

If you want to support Janet donate to the fundraising campaign or see Janet’s fundraising journey, follow her on LinkedIn.

Visit Janet's fundraising page and donate; or share it on your social media to share your support.

Find more information on Cancer Research UK and what they do here; or use the page to access educational resources.

Photo by Pawel Czerwinski on Unsplash

We’ll email you the latest industry insight.
Learn more about compliance, AML and technology, and how we aim to revolutionise this space. We write about industry matters, regulatory concerns, the financial crime headlines and, last but not least, our favourite topics -  technology and AI.